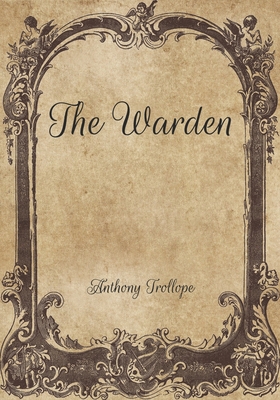 Let us presume that Barchester is a quiet town in the West of England, more remarkable for the beauty of its cathedral and the antiquity of its monuments than for any commercial prosperity; that the west end of Barchester is the cathedral close, and that the aristocracy of Barchester are the bishop, dean, and canons, with their respective wives and daughters. Early in life Mr Harding found himself located at Barchester. A fine voice and a taste for sacred music had decided the position in which he was to exercise his calling, and for many years he performed the easy but not highly paid duties of a minor canon. At the age of forty a small living in the close vicinity of the town increased both his work and his income, and at the age of fifty he became precentor of the cathedral. Mr Harding had married early in life, and was the father of two daughters. The eldest, Susan, was born soon after his marriage; the other, Eleanor, not till ten years later. At the time at which we introduce him to our readers he was living as precentor at Barchester with his youngest daughter, then twenty-four years of age; having been many years a widower, and having married his eldest daughter to a son of the bishop a very short time before his installation to the office of precentor.

This feature require that you enable JavaScript in your browser.
END_OF_DOCUMENT_TOKEN_TO_BE_REPLACED

This feature require that you enable JavaScript in your browser.
END_OF_DOCUMENT_TOKEN_TO_BE_REPLACED

This feature require that you enable JavaScript in your browser.
END_OF_DOCUMENT_TOKEN_TO_BE_REPLACED

This feature require that you enable JavaScript in your browser.
END_OF_DOCUMENT_TOKEN_TO_BE_REPLACED